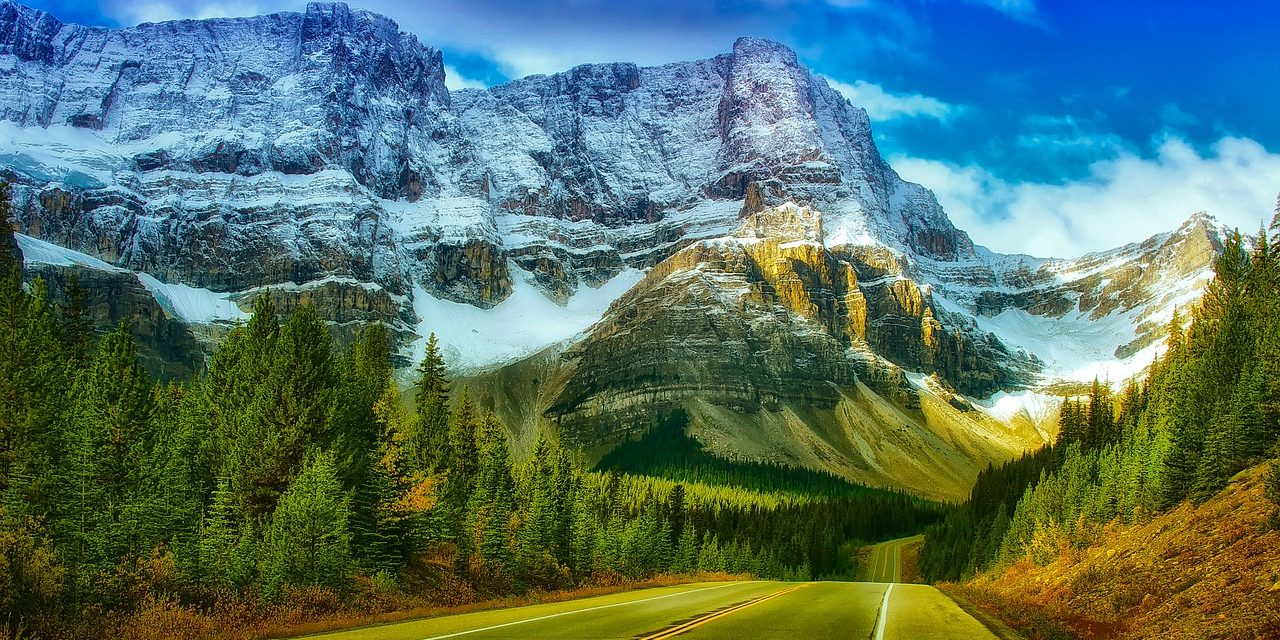 We’re all working together, that’s the secret. We are creating a Constitution that represents both men & women’s unalienable rights, liberties and freedoms. The Constitution will create an accountable administration that is responsible to the sovereigns. People from all provinces and territories now have an opportunity to learn, voice their options and actively participate to make changes to policies through our interactive website.

#1. Are you happy with the direction of Canada?

#2. Is Canada a Free Country run by the people?

#3. Is Canada a Corporation or a Country ?

#4. Has Canada become a Socialist Country?

#5. Does Canada have a Constitution?

#6. Can you have a country without a Constitution?

#9. Is the government working for you?

#10. What are unalienable rights?

#11. Do you know your unalienable rights?

#12. Are your rights and freedoms being violated?

#13. Do you believe you are sovereign?

There is a $25,000 reward if you can produce a Constitution ratified by all the Provinces, Territories and First Nations Reserves.

Canada it’s long overdue to learn some very import facts about its origins which, technically, began with the British North America Act of 1867. For Canadians, the answers to the following questions should be common knowledge as the content should have been mandatory learning in our education system. There is a reason why it isn’t and we will expose all of this.

1) Why have the Articles of Confederation not been displayed in the National Archives for the people to see if Canada Confederated in 1867? Email us YOUR answer info@constitutionalconventions.ca

2) Why was Canada known as the “Dominion of Canada,” a British colony until 1931, if Canada had confederated in 1867 and was a sovereign nation? Letters Patent, 1947. The Letters Patent Constituting the Office of Governor General and Commander-in-Chief of Canada, usually shortened to Letters Patent, 1947, was an edict issued by King George VI that expanded the role of the governor general, allowing him or her to exercise prerogatives of the sovereign.

3) Why in 1867 was the BNA Act created to be Letters Patent for a Governor General to the Dominion of Canada if Canada had confederated and was a sovereign nation? Email us YOUR answer info@constitutionalconventions.ca

4) Why in 1893, would the British Parliament deem it necessary to repeal certain sections of the BNA act, with the “Statute Law Revisions Act” if Canada confederated in 1867 and was a sovereign nation?
Email us YOUR answer info@constitutionalconventions.ca

5) Why in 1931 would the British parliament create the “Statute of Westminster” to nullify the Dominion of Canada, if Canada confederated in 1867 and was a sovereign nation? (If we were a sovereign nation, how did Britain have the authority to create ‘anything’ concerning the governance of Canada?)

6) Why in 1946 did a foreign Monarch, King George VI appoint a representative for the UK, a Governor General and then command the Parliament of Canada to create Letters Patent in 1947 for his Governor General, if Canada confederated in 1867 and was a Sovereign Nation? Email us YOUR answer info@constitutionalconventions.ca

7) Why did PM Trudeau in 1982 have his Liberal government create the “Canada Act” and then take that act to a foreign Monarch and have her parliament pass that act as the “Constitution Act, 1982” if Canada confederated 115 years earlier and was a sovereign nation? Email us YOUR answer info@constitutionalconventios.ca

8) Why do Prime Ministers and other officials when sworn into office here in Canada, swear their allegiance to a foreign monarch, Queen Elizabeth, and not the people of Canada if Canada confederated in 1867 and was a sovereign nation? Email us YOUR answer info@constitutionalconventions.ca

9) Why in 1947 did Canadian Citizenship come into existence if Canada confederated 80 years earlier and was a sovereign nation? Email us YOUR answer info@constitutionalconventions.ca

10) In 1990, the Constituents of the Riding of J. Littlechild MP (Case Number 9012000725) took the MP to court after Littlechild Promised as part of his Campaign to Vote against the GST. Upon being Elected he voted for the GST. The People lost their Court Case due to the Roman Case being quoted: “It is of the essence of our parliament system of government that our elected representatives should be able to perform their duties courageously and resolutely in what they consider to be the best interests of Canada, free from any worry of being called to account anywhere except in Parliament.” To translate this, the Roman case states plainly that once they are elected to power, they cannot be held to account for the promises made during the Election Campaign. Reference: Click Here

These are historical Facts to educate Canadians the Solution to end the Lie, and establish a True Sovereign Nation with Liberty , Freedom , Prosperity, Property Rights, and Land Rights. Join the Solution – Share to Family and Friends

The agreement between the Dekis and queen Victoria